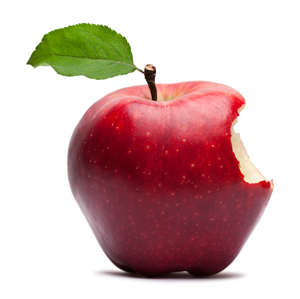 Just when the Google/Microsoft war on desktop applications was heating up Apple has decided to increase its presence by allowing non-Apple hardware users access to their iWork for iCloud service. In the past these services required users to own a Mac, iPhone or iPad before they could get an Apple ID to access the iCloud versions of Pages, Numbers and Keynote.

We feel it will be a long time before Apple sees an appreciative acceptance of this platform. Although Apple has invested heavily in producing world-class devices and computers that have been widely adopted, iWork has yet not had the benefit of such investment.

Currently Apples iWork lacks features such as multi-person collaboration, video and call conferencing, formatting and other key features for the workplace. At the same time there is still the major gap in file formats between Apple and Microsoft compatible software.